0
was successfully added to your cart.

For over four generations our family has been harvesting olives and producing this green-gold elixir we call Extra Virgin Olive oil. Always maintaining the traditional methods of olive oil producing, we eventually incorporated high-end technics, only to come up with the finest of products, our precious EVOOs.

Extra Virgin Olive oil is not just a commodity to the Greek people. Since ancient times, olive oil is in our DNA. What drives Ariston is to share the Very Best with our customers.

Extra Virgin Olive oil is used even in Christian religious rites such as the Christening, where we anoint the child with olive oil. During the dark years of the Ottoman occupation, Extra Virgin Olive oil was used in lamp to give light to the basements of the churches at night so that the Greek children could learn and maintain their roots.

These are only a few examples that show the importance of the olive fruit juice in our human societies throughout time.

© 2022 Ariston Specialties | Greek for the "Very Best". All Rights Reserved. 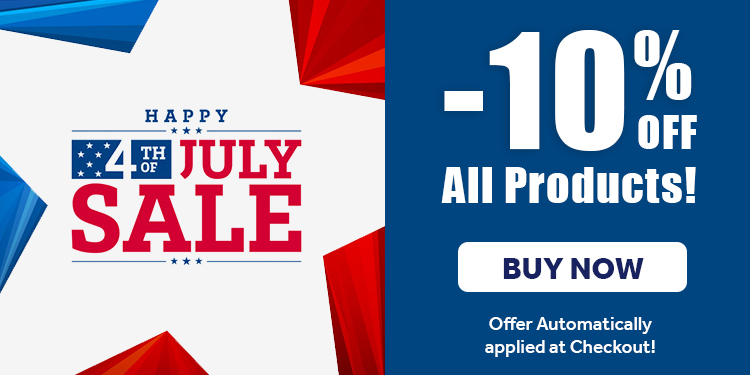 Could not be combined with other discounts, or coupons.